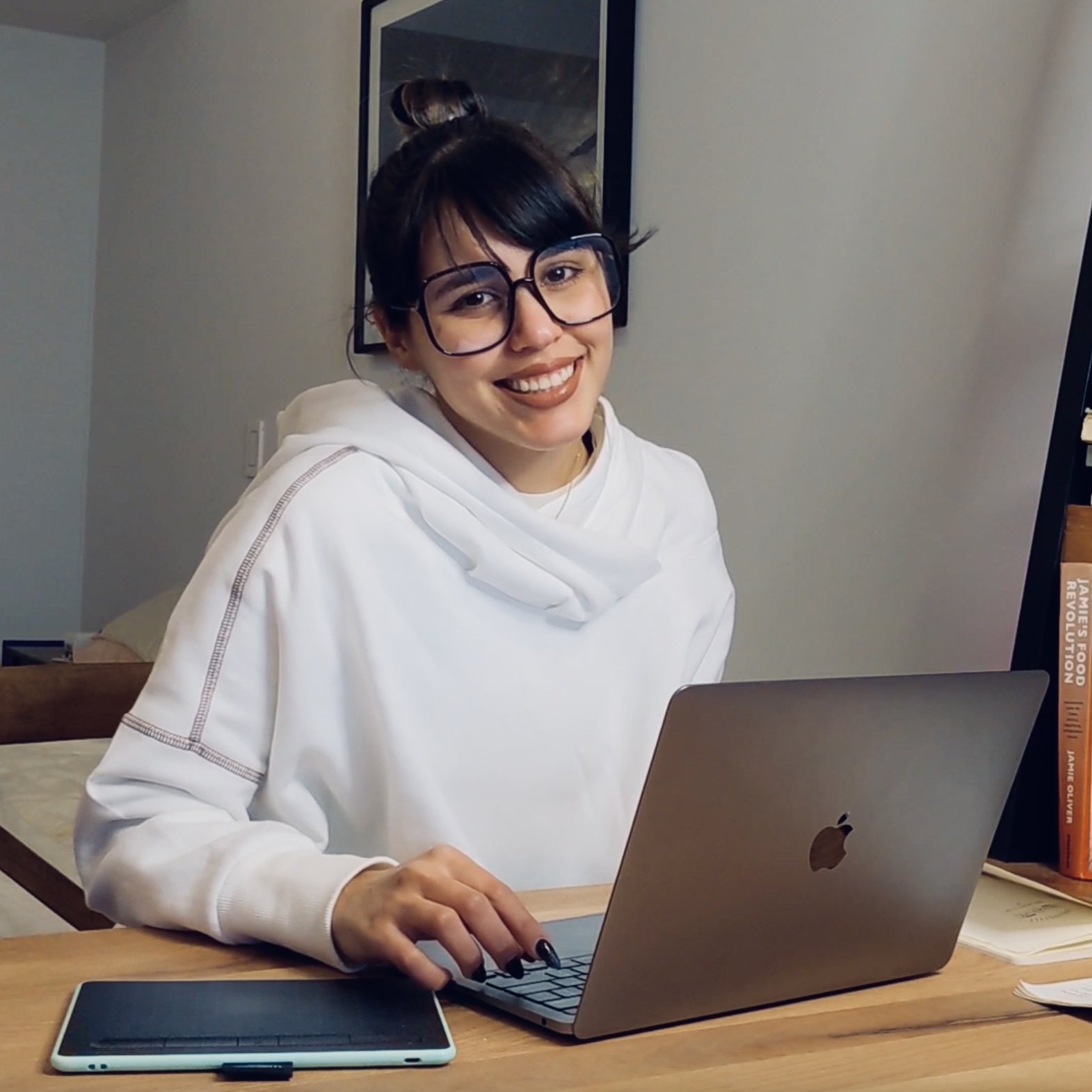 I was born in Venezuela, and my hometown is called “San Mateo”. It is a really small town in the middle of nothing, but where Simón Bolívar grew up. If you check the history, he is like the George Washington of Latam (maybe that makes me feel a little inspired about conquering and liberating new lands).

I’m a UX Designer, right now I work for a fintech company building a BI data visualizer as a remote contractor.

I think I became a nomad for the first time when I had to leave my home, I was 19 and my hometown became really violent, after that I started moving around, I lived in 2 different cities in Venezuela for a short term, after I migrated to Perú when I was 21. One year after I met my boyfriend, he was traveling the world for about 3 years at that moment, now we are traveling together. 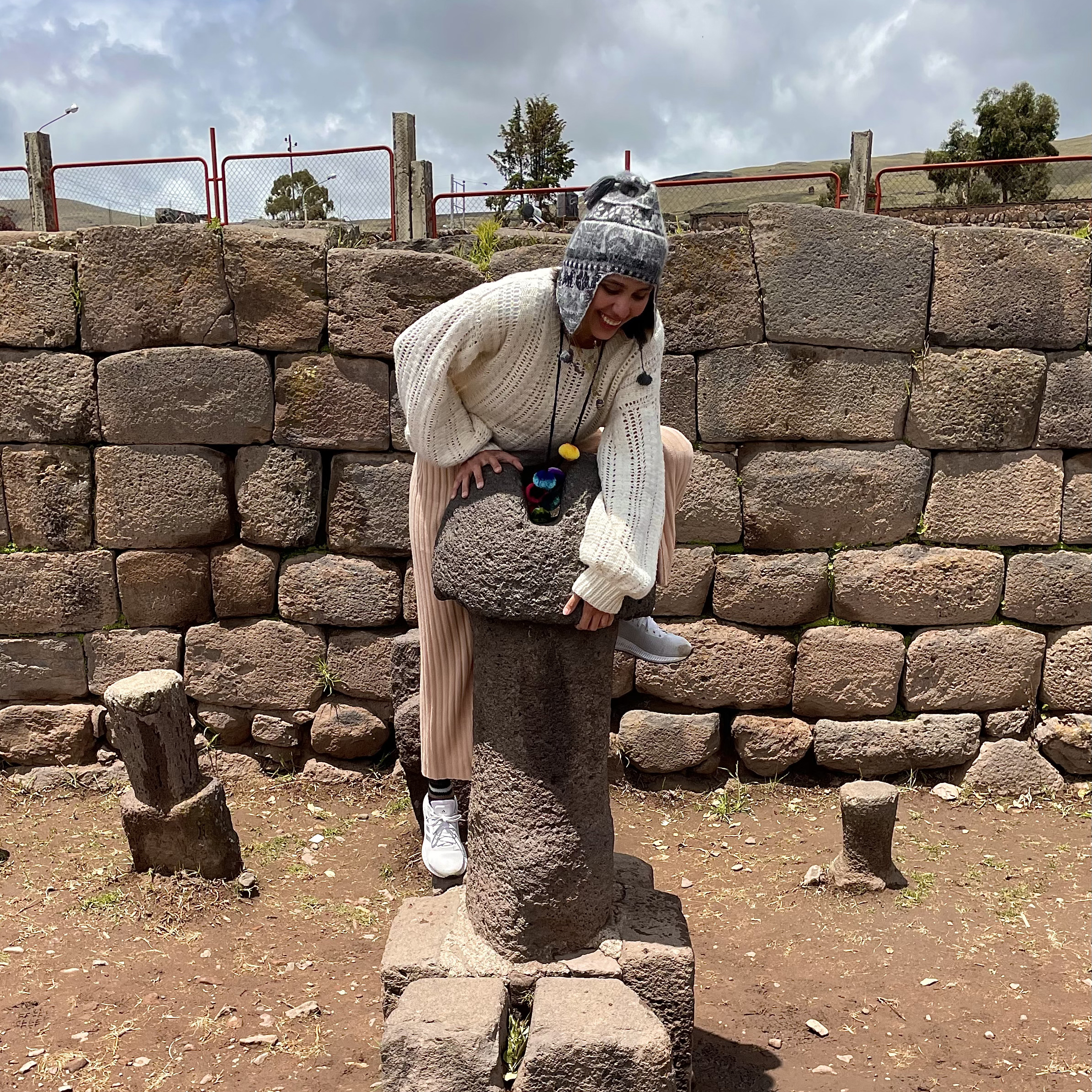 I love to know and connect with the history, ancestral beliefs and the real life of local people, my goal is not to be a tourist.

Being a Venezuelan nomad is complicated (right now I don’t have a passport, I’ve been waiting for it for more than a year, so that is a huge problem). Also the officials check us more than usual passengers, because most of us are running away from our country (I did it too). Another thing is missing up the routine, every time you arrived to a new place you need to figure out a lot of things (where to find groceries, laundry, pharmacies, sing up a new gym) and all of that process makes me lost a little of productivity, so I try to go ahead with it as soon as possible.

Hahaha once I almost died because I ran into an alligator in the middle of the night, We were just looking for where to eat dinner and the way became so dark and scary, when I saw it I was shocked and I didn’t sleep that night, it was 8 feet long, kind of.

Right now I’m in Colombia, my plan is to come back to Perú for a little bit, after I’m going to the Dominican Republic, and after who knows? I don’t have any real plans haha.