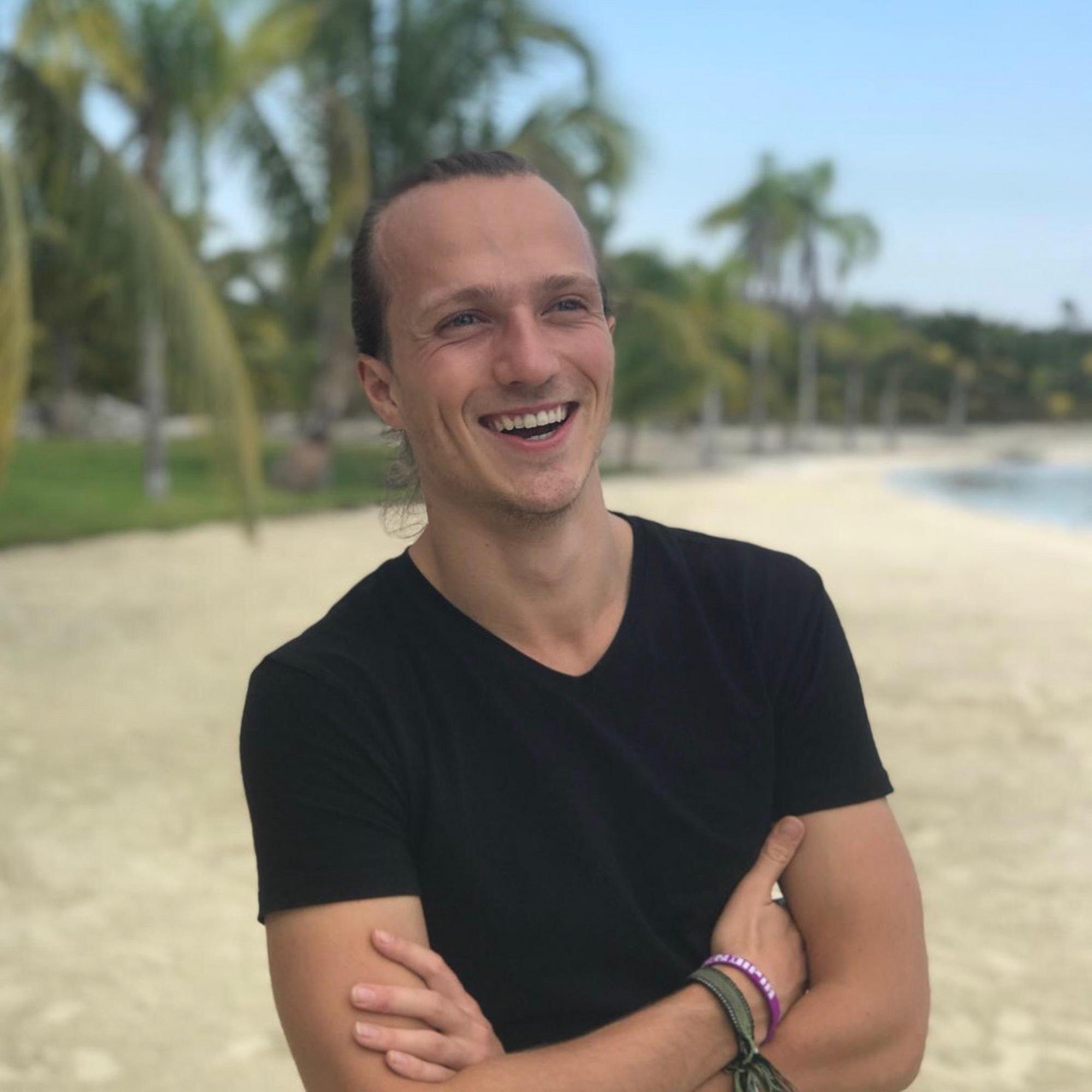 I grew up in Germany, next to Frankfurt yet my parents are French. Most of my early life I felt French until I moved to France to study when I was 19 and realized that I actually was being taken for a foreigner due to my slight accent 😬 Truth is, I never considered myself one-sidedly nationalistic. When I was 14, I lived in Peru. Three years later (and mostly due to my poor English), I decided to live in England. So my upbringing became eventually a reflection of my desire to leave the place I grew up with - and let me to leave Germany for good after high school.

I try to live in alignment. In this very moment, it’s being reflected on focussing on an activity that became a leading figure in my life: coliving. After studying philosophy and Marxism, entering the startup scene, building an innovation space in Paris, becoming nomadic and building my own marketing agency, I started building pop-up coliving spaces. Always passionate about human happiness - mostly because I lived several years in depression - I realized that coliving was an answer to that: being connected with others, and others helping you to be more connected with yourself, was the reason to start my journey into that sector.

Today, I organize events on that topic, educate the industry, am currently writing a book on coliving best practices, and help coliving spaces to create experiences that are based on authentic human connection. 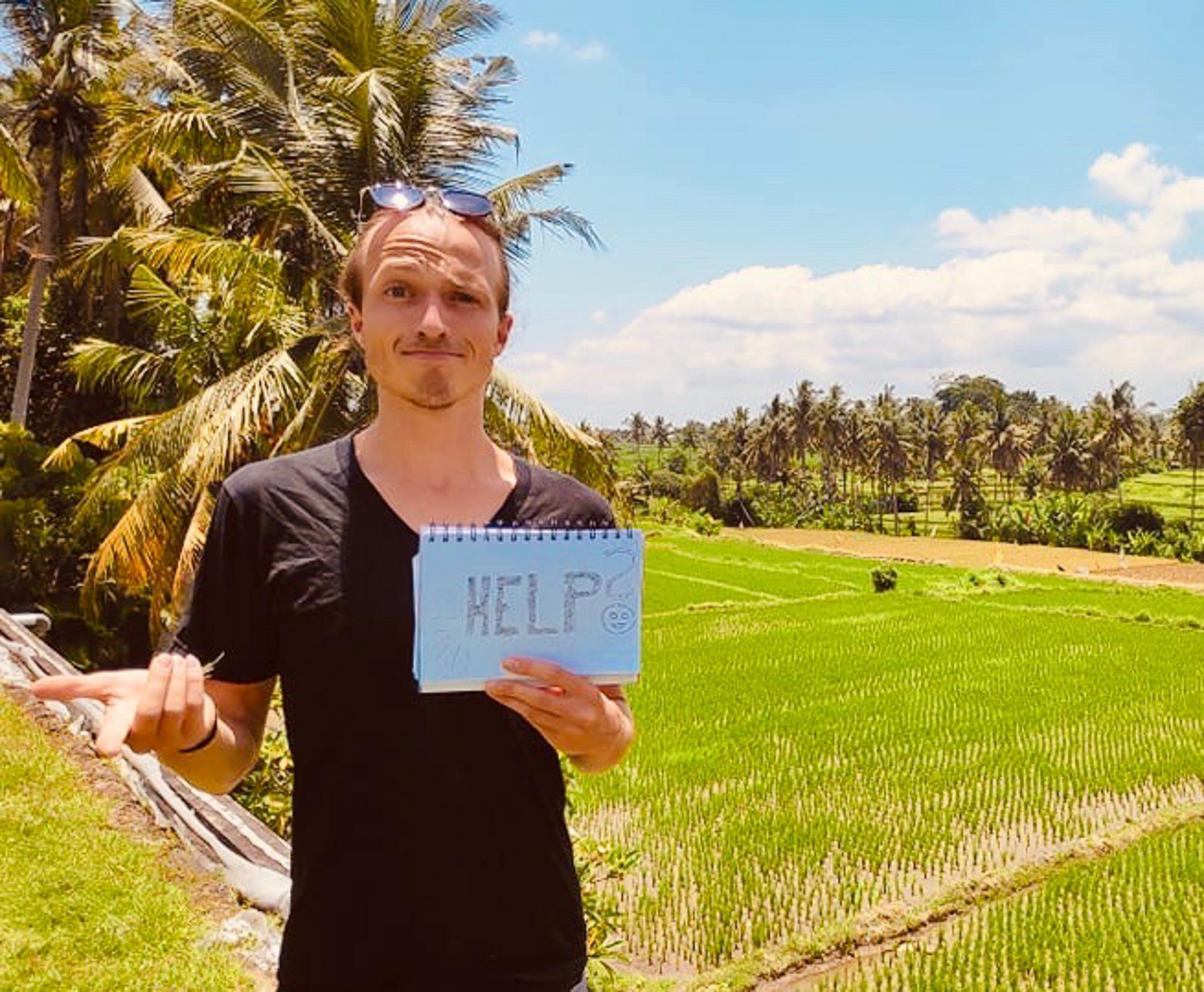 1) I don’t have an apartment. 2) I change cities every week. 3) My possessions are being held in my backpack.

That’s the short version. The long version is the same 😋

The key to being a nomad has been the act of intention-setting: why are you nomadic in the first place? When I started being nomadic after quitting my innovation center in Paris, my first intention was to reconnect with those I loved. So I traveled the world to reconnect with others - until I got disconnected from myself. So I shifted the intention to spend time for myself, traveling to places that would give me peace. And when that happened, I shifted my intention towards professional prosperity and alignment, which got me to the (beautiful) place I am now.

The freedom to be with the people you care about, whenever you want to.

But the most beautiful part of it remains the fact that I can go visit the people I truly cherish when I am called to do so. Love is the only thing that remains once you are stripped naked, and sometimes life boils down to simply sharing food around a table with the people you would die for. 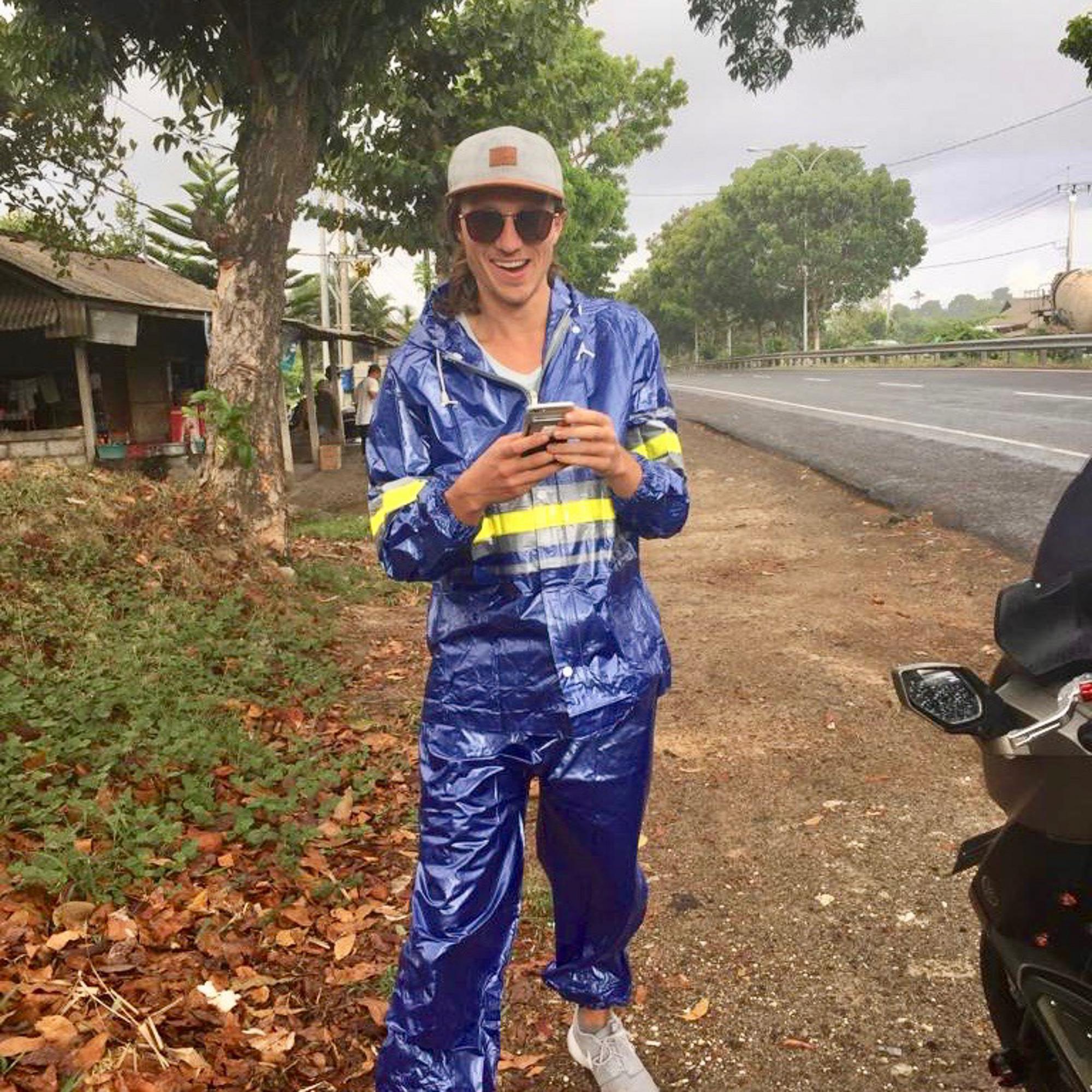 It used to be uncertainty - of money, of travel itinerary, of missing out on opportunities - but it shifted now to a more simple part: not having a routine.

It’s hard to maintain groundedness in being when you are constantly on the go. I had to adapt to it - making my mornings meeting-free zones, making my Monday a call-free day, and forcing myself to do my morning routine regardless of whether I just arrived in a city or woke up in a mixed dorm room.

Although I’m not 100% there, it’s going into the right direction - and stripped away from fundamental fears of survival, fine-tuning things like a routine eventually falls into place too.

Back in January 2018, I read the book “The Surrender Experiment”. In short, it’s the life of a guy who never made plans and always remained open to what life had to give him - driven by curiosity, openness, and love. This led him from being a simply yogi living in the woods to running the largest meditation organization and running a 3,000 people multi-billion dollar business.

I decided that day to take two months to surrender. And I did. Whatever would should up, I would accept.

The first day someone told me: “I had the most transformative time when I was days in silence”. So I packed my bags and lived in the jungle, naked with only water, for five days. Then, I came back to the city, not knowing where to sleep or where to go, until I met a girl I went on a date with. The same night, she invited me to her place and we stayed for two weeks. Eventually, I ended up meeting the art director of Mexico’s largest art festival, who flew me over to Mexico city, where I met a priest who brought me with him to Monterrey to build schools for children in need, and the loop went on.

All those experience would never have been possible if planned. They happened because I was open to the people who were around me and was willing to surrender.

I had to stop. Why? Because I started saying “yes” to activities that were not aligned with myself anymore, and hanging out with people who didn’t make me grow.

The major learning from that experience was that I was rooted enough in my core values, and that surrendering to life requires a strong set of principles to only surrender to activities and people that are in alignment with yourself.

It’s two years later now, and I’d be really curious to do it again. I still practice surrendering, but more in smaller timeframes (like an evening). 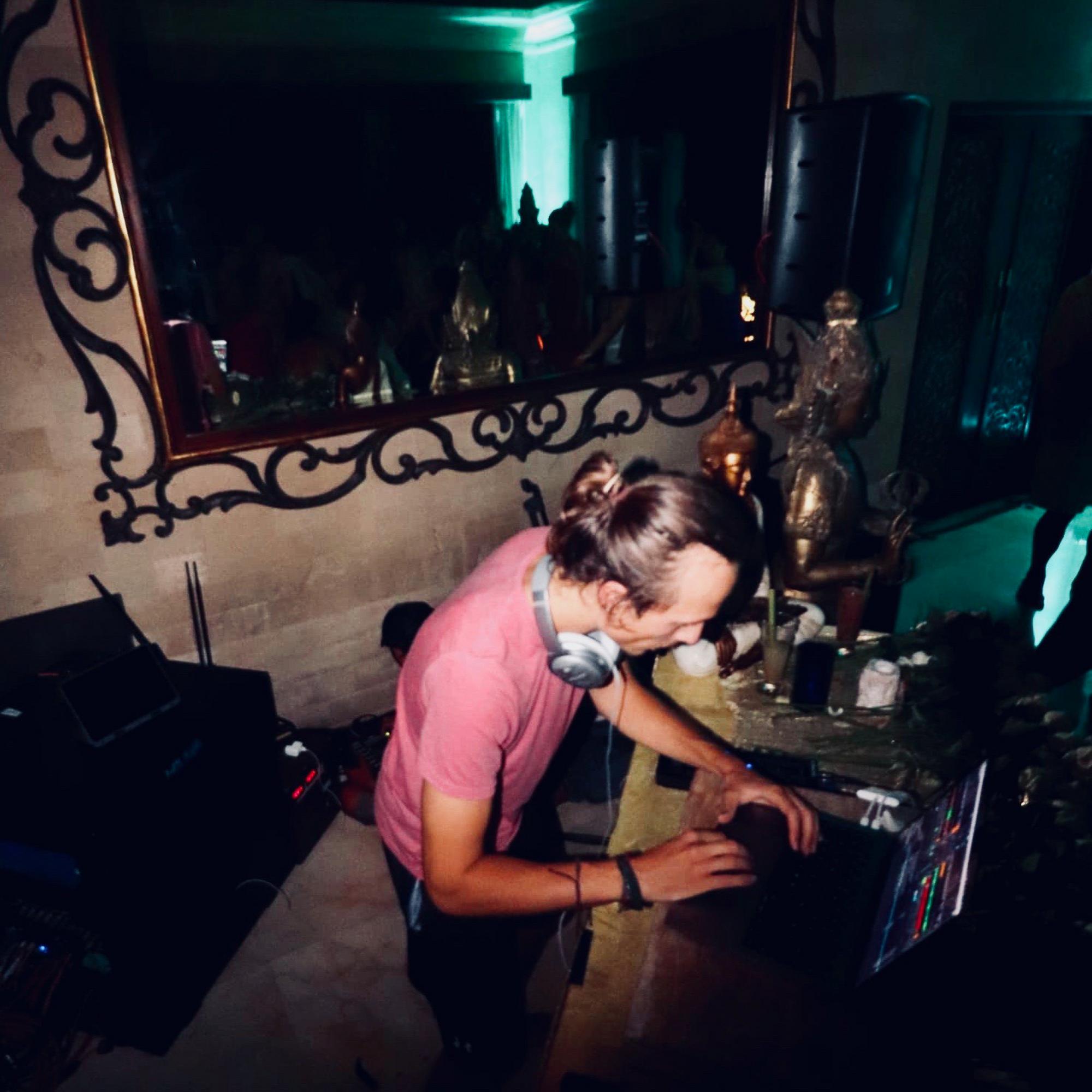 The next months, I’m going to be traveling across Europe and the States to interview major coliving operators. It’s going to be an intense travel and extroversion time. In September I’ll then “settle down” for a couple of months to write that book out. After that, you’ll probably find me in the Southern hemisphere for the winter time.

Life’s a blast. Never forget that lightness can only be found within, and that adding two grains of salt is better than a chunk of butter.