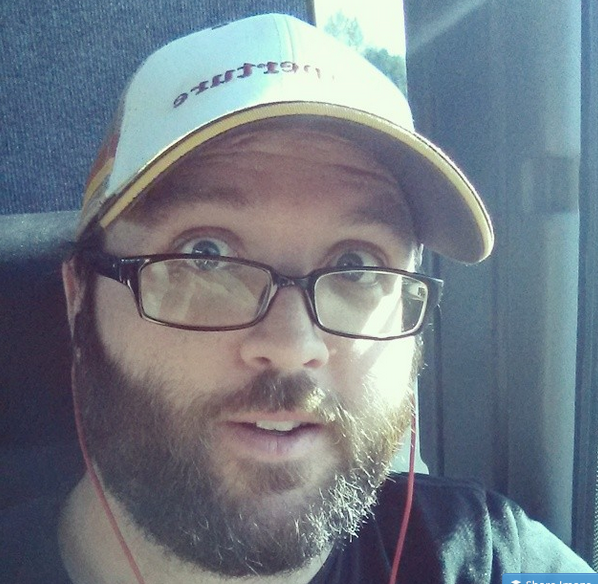 Honestly that’s always been a difficult question for me, since my family moved around every few years when I grew up, and I’ve been traveling for so long now I haven’t lived in too many places long enough to call them home. I went to high school in Idaho though so when people ask, that’s usually what I tell them.

I’m currently working at a school district as their IT manager, saving up for my next leg of travel with will hopefully be a longer stint abroad, maybe six months to a year. I’ve been wandering the world since early 1998, and I’ve created an online community called Squat The Planet (www.squattheplanet.com – StP for short) centered around the more underground aspects of nomadic travel, such as hitchhiking, train hopping, bike touring, van dwelling, sailing, etc… the website is going on it’s 17th year of existence and the community has grown wonderfully. I’ve recently published a book explaining how to travel the nomadic underground called “The Anarchist’s Guide to Travel.”

I hit the road almost by accident in 1998 (car broke down), and ended up hitchhiking up and down the west coast, and riding my first freight train that summer. After that I tried to make a regular life for myself in Los Angeles for a few years until 2001; that’s when I decided that LA was a horrible place and decided to hit the road for good. I spent the next seven years wandering around the USA riding freight trains and being a vagabond. I eventually got tired of the hobo lifestyle and got my first school bus in 2008. I’ve been mostly van dwelling or bike touring since then, although I did live on a sailboat for a while out in Key West.

The freedom the lifestyle provides is the dearest thing to me, it’s addicting. The ability to go anywhere at any time, explore strange places and meeting interesting people; the only really limiting factor tends to be money, but even then, that only gets in the way occasionally (say, when going abroad). 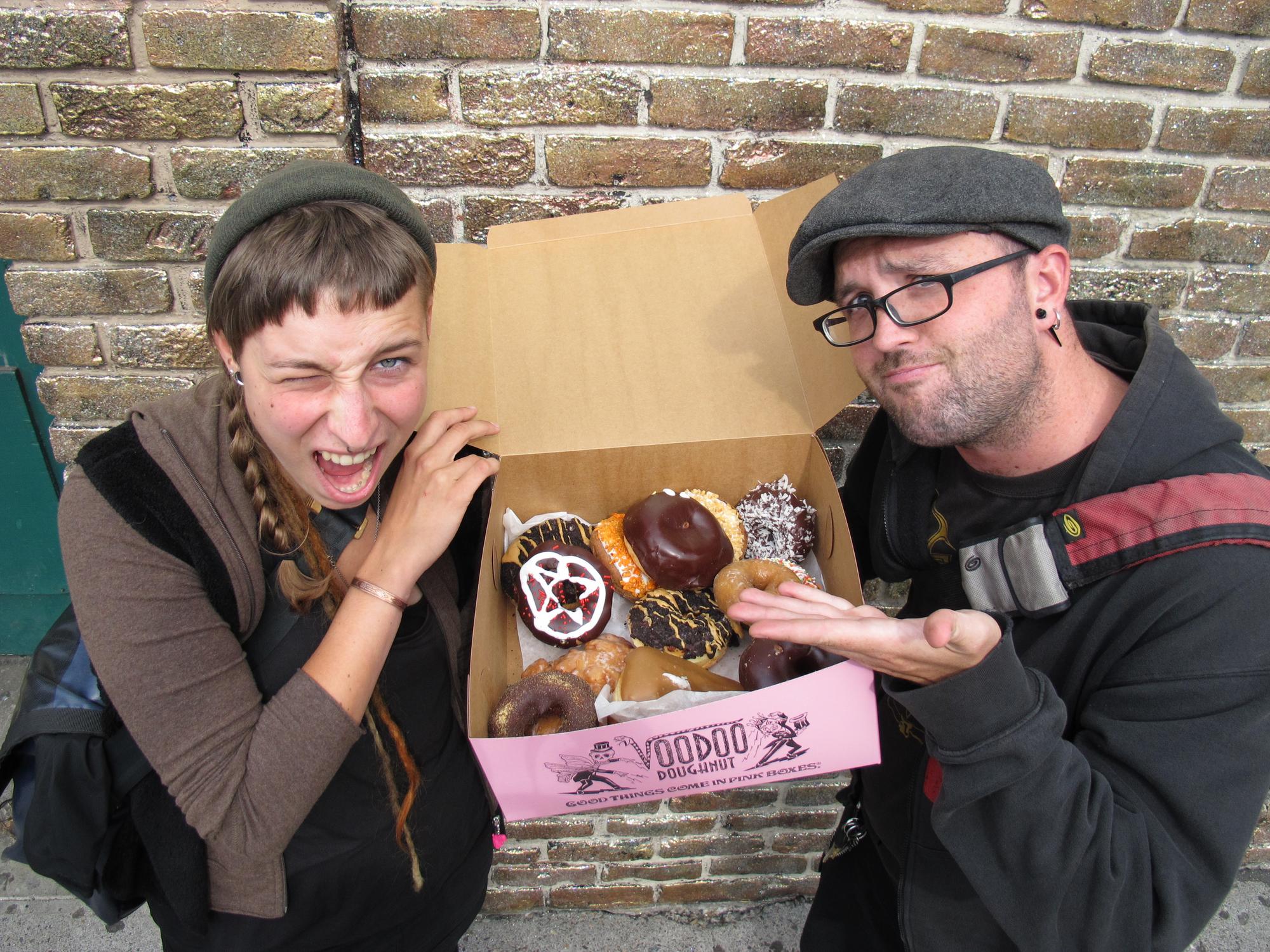 Depending on the mode of travel, the lifestyle can be pretty rough. When I was a train hopper, living under bridges and walking miles through the rain were just a few of the miserable times I had between greater adventures. Nowadays I refer to this as ‘paying your dues’ as travel can’t always be 100% perfect all the time, but if you weather through the bad times you’ll usually be rewarded with some life changing experiences.

Oh hell, there’s so many, and telling them could take up pages. After nearly twenty years, I’ve had enough near-death experiences to spend at least five cat-lives, but I’ve also had wonderful, mind-blowing encounters that are difficult to fit into a few paragraphs.

A few experiences include flying in an ultralight airplane over the desert, seeing landscapes untouched by man from a boxcar, having to pull up a boat anchor in the middle of a storm (I didn’t know how to swim at the time), being a bike messenger in NYC (delivering weed), mingling with both the rich and the poor, and generally being a hedonistic pirate, living it up while I can and often finding myself penniless not long after.

Well, as I mentioned before, I’m currently in a bit of lull period right now, saving up money and figuring out what to do next. My big goals are to explore Australia, and specifically to ride some freight trains out there. Eventually I would like to move over to somewhere in Europe on a semi-permanent basis and just spend the next decade or so exploring that area of the world. There’s a lot of travel punks and communities out there I would like to meet, and perhaps we could bridge the gap between them and the travel punks here in the USA, growing the StP community even further. 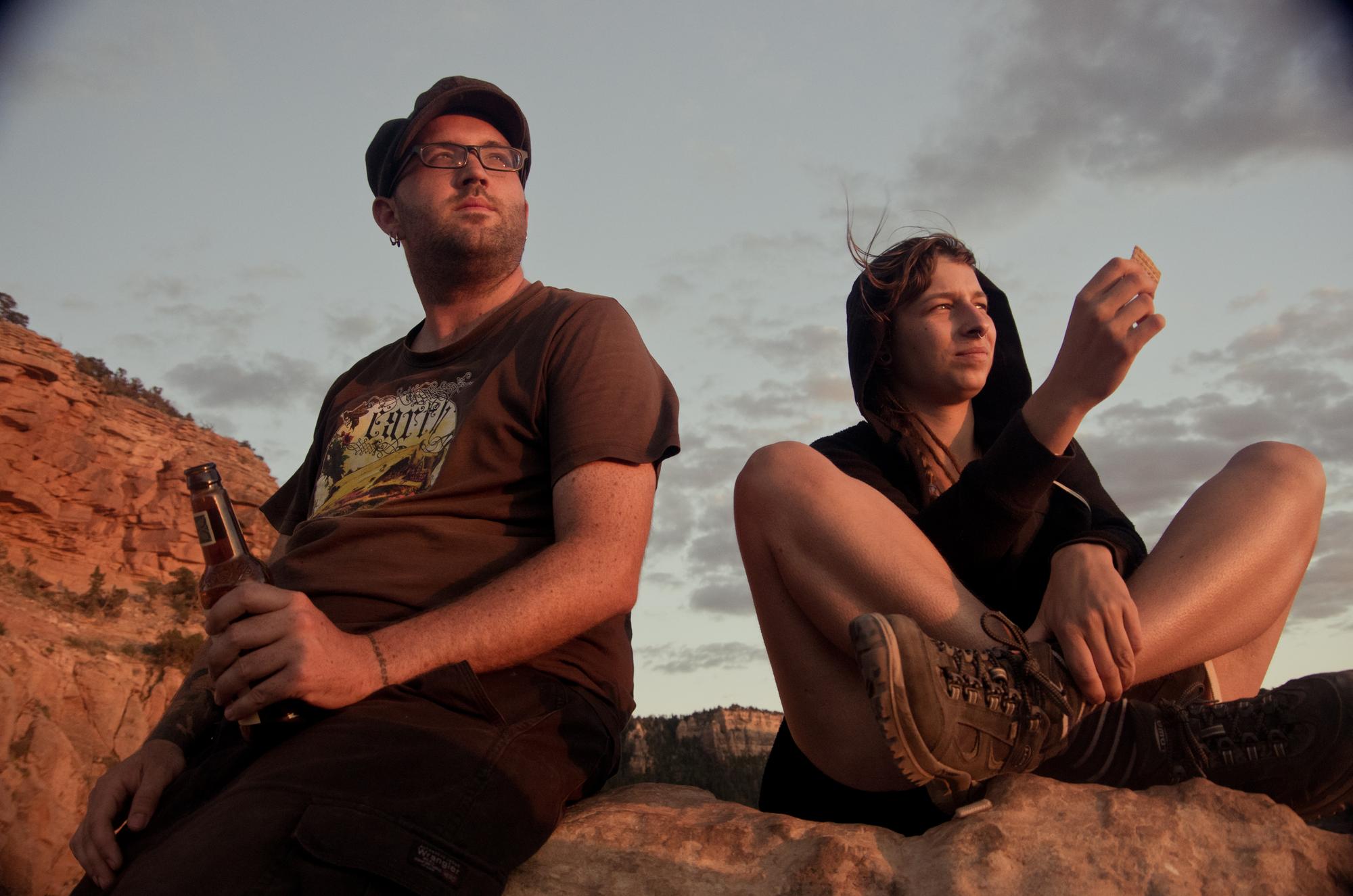