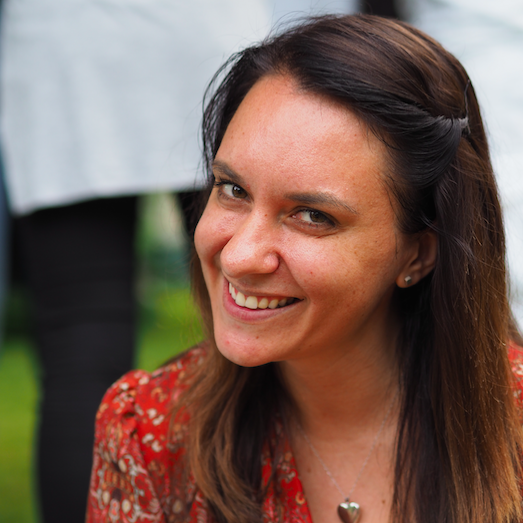 I grew up in Salt Lake City, Utah. When I decided to sell my things and become a nomad, I was living in Las Vegas, Nevada.

I am currently on a structured sabbatical in Europe. I’m focusing on three main projects: writing a book, taking an intro to programming course, and improving my mental and physical health.

I first learned about a structured sabbatical when I met up with Casey Rosengren to hear what he was working on in New York City. I liked the idea of Recess Labs, but wasn’t sure I could ever afford to do something like that. Probably even more challenging, it would be a drastic departure from my workaholic mindset and I wasn’t ready to let that part of my identity go.

A few months later, it became more and more clear that my job wasn’t fulfilling anymore. It was time to move onto something else. I remembered my time in New York and decided to try out a sabbatical rather than look for my next full-time gig.

It turns out a structured sabbatical isn’t lounging around lost in dreams like I first thought. I’m working on fulfilling projects that are investments in myself. I’m doing it at a pace that feels challenging yet balanced. I haven’t felt this happy in a long time.

After I took my first month-long “work and travel” trip to Europe in January 2015, I was hooked on the idea of exploration being part of my life alongside my career. In June 2015, I sold all of my things and began working remotely for a startup based in Asia. During that time, I traveled both solo and with programs like Remote Year and Hacker Paradise. I typically stay in cities between 2-8 weeks.

Travel has turned into a gateway to a more joyful life. It has helped me understand the importance of living with a sense of curiosity, passion, and awe. At first, I thought it was travel itself that was causing these feelings to be turned up. I was in awe because I was looking at a stunning bay in South Africa, or I felt curious because I was tasting a new dish in Morocco. Then, when travel became my constant and was a normal part of my life, I came to see that it was actually an everyday mindset change that molded these feelings. It wasn’t really about the travel – it was who I had become as the traveler. I am grateful to have had the courage and trust to begin nomading in the first place.

In that same vein, I get down on myself when I have a difficult time finding curiosity, passion, and awe while traveling. Here I am, in a top 10 city in the world or in a famous museum, and I am worried about something small and silly that won’t matter next week. Traveling amps up the volume on the wonderful, once in a lifetime moments, but it also shines an intense spotlight on the darker parts of yourself. As someone who has battled with depression, simply booking a flight and heading somewhere awesome hasn’t calmed those waters like I thought it would. I find peace when I can accept myself with kindness and release the pressure to live an epic, photo-worthy life all the time. 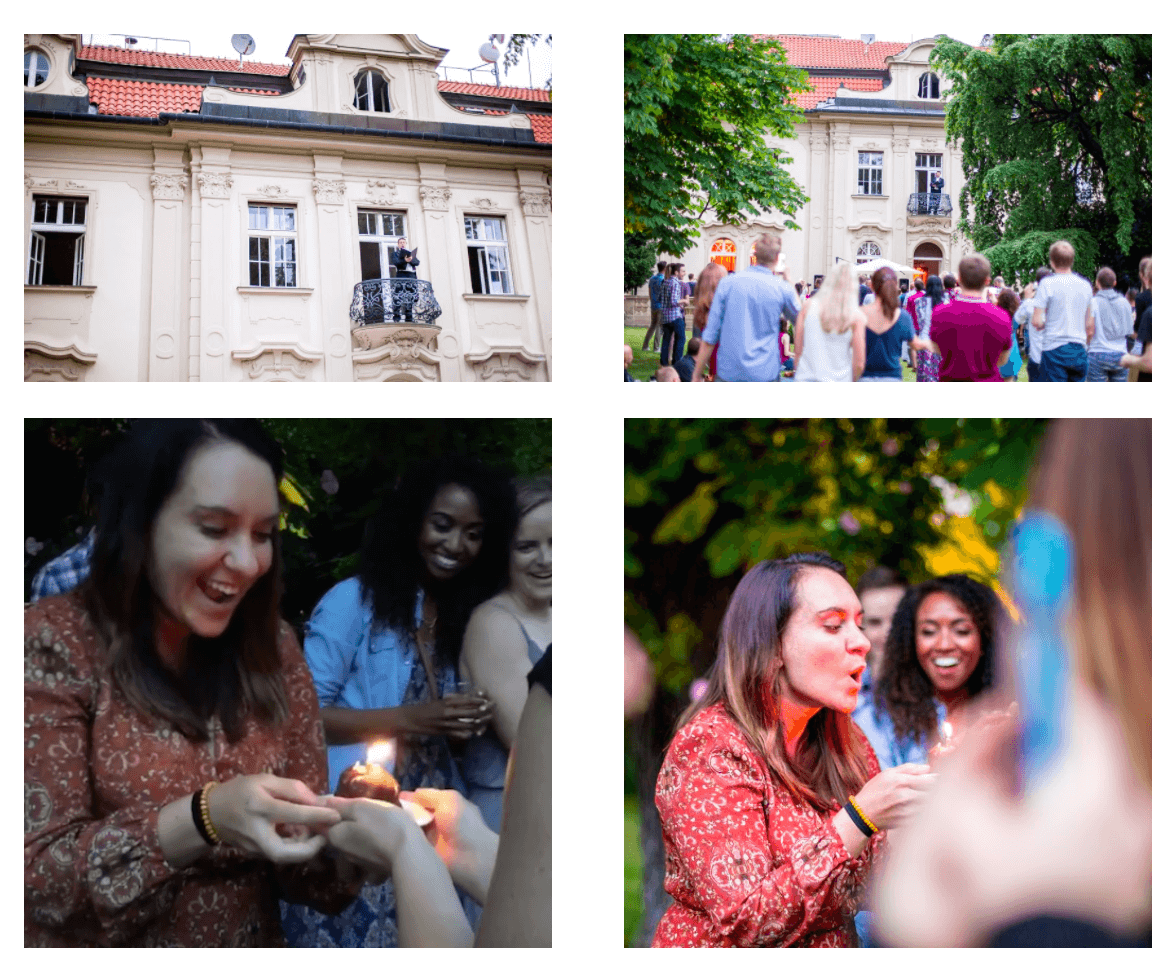 Our first group mixer for Remote Year was at the old Swedish Embassy in Prague which was also our coworking space for the month. The architecture was unreal – truly one of the most beautiful buildings I have ever seen. Our group was enjoying getting to know each other in the gardens when an opera singer came out onto a balcony of the building. The group stopped talking to listen to him sing. All of us were curious why an opera singer had joined us. Then, he began to sing happy birthday. And it was my birthday. I saw our Remote Year cohort leads walking across the garden towards me with a cake. It was one of the biggest surprises of my life!

I am currently in Kotor, Montenegro staying at a waterfront Airbnb. I’ve been working on my sabbatical projects each day, pausing to watch boats and kayaks pass by. I’m almost a month into my sabbatical and I am only just now starting to sink into the idea of slowing down. I’m a week into my pre-order campaign for my book and I’m excited to see how that turns out. On the programming front, a lesson on debugging is next. Luckily, I’ve been working on debugging for a bit now 🙂