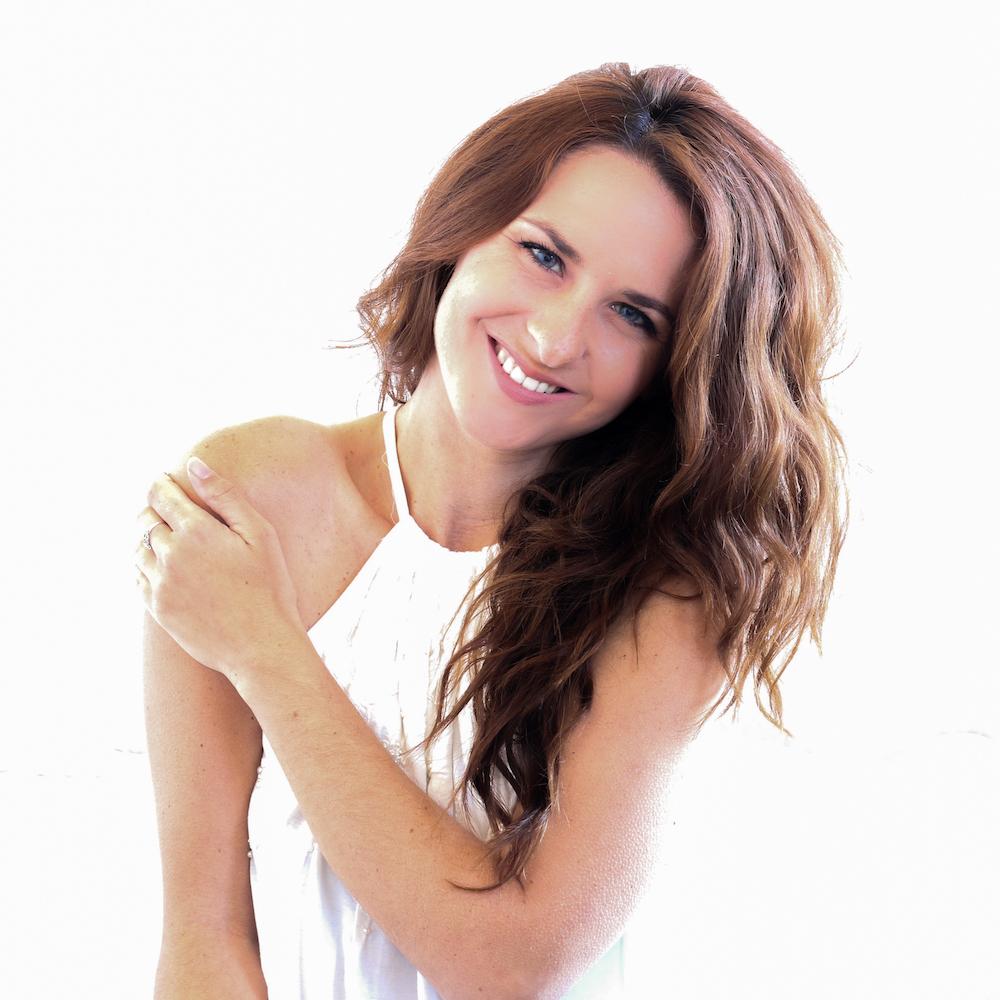 I’m from the US… a small town in central Massachusetts called Mendon. It’s only got a population of about 6,000, but we have a zoo and a drive-in movie theater so that’s fun.

I’m working for an American tech start up as a content editor and layout specialist. I also do freelance content writing and run my own travel blog, girlgoneabroad.com.

I haven’t lived in the States for three years, but two of those years were spent living in Bangkok, Thailand. The last year has been fully nomadic however, and I’ve hit 17 countries in a 12 month period. I’ve bounced from Southeast Asia to Europe to South America and now Central America. I’m currently posted up in Santa Teresa, Costa Rica with a group called the Wifi Tribe. It’s a co-living/co-working community of digital nomads that slow travel the world together. Pretty sweet! 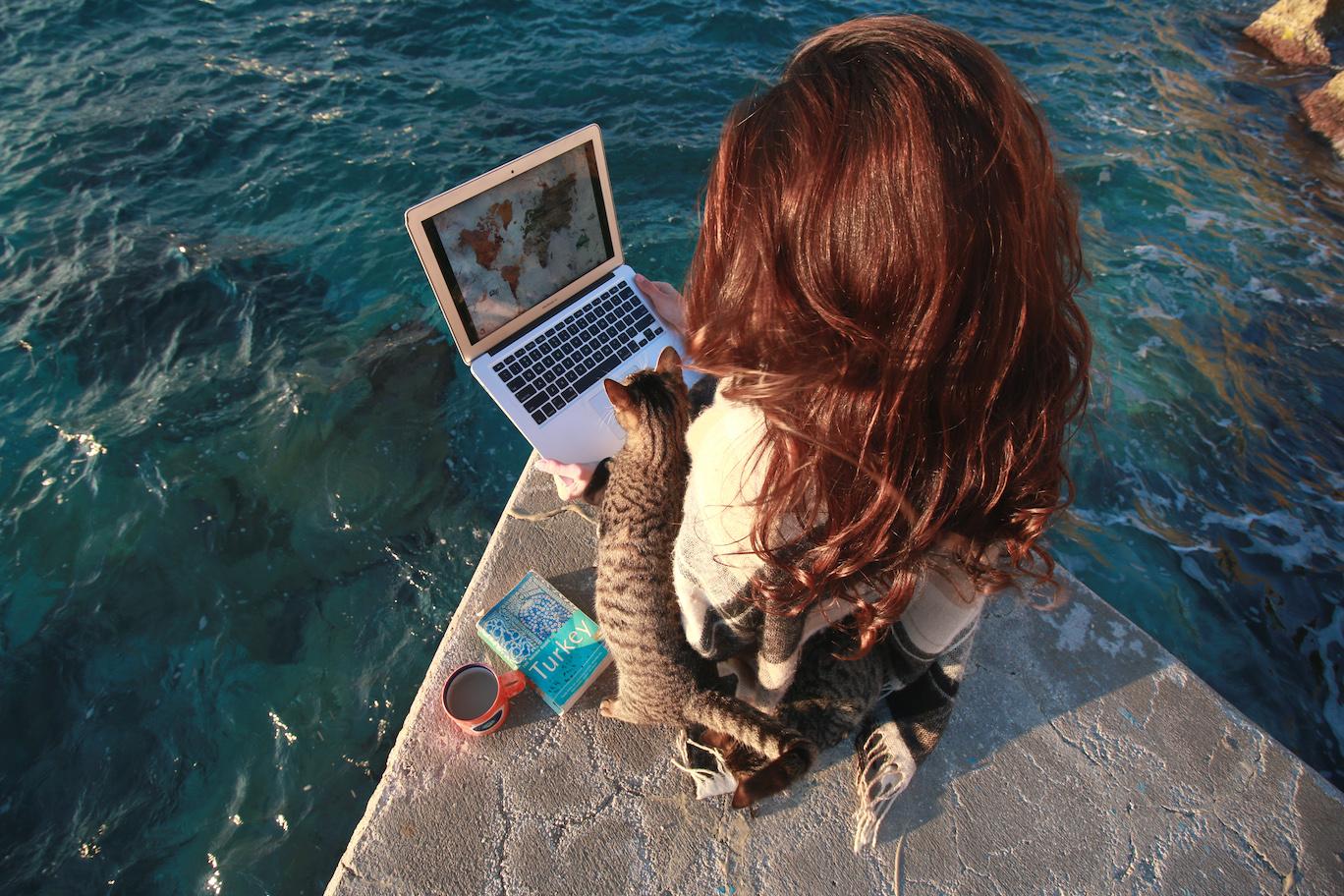 Having the freedom to live anywhere as long as it has good WiFi, meeting new people, and immersing myself in different cultures regularly. I wake up in the morning, flip open my laptop, and I’m at the office. Life doesn’t get much better than that.

As wonderful as the nomad life is, it definitely has its share of cons. I hate missing out on things at home with family and friends. I also hate wearing the same clothes over and over and living out of a suitcase sometimes. I think I’ve learned to live without the comforts of home, but you can’t help but miss your people!

That’s a tough one. Quitting my corporate real estate job in Boston at the age of 27 and moving to Thailand on a whim was pretty crazy. There was also the time I flew from Bangkok to Spain for a first date.

After I leave Costa Rica, I’ll spend some time in Mexico City before heading back to Massachusetts to say hi to the fam! I tend to make plans pretty last minute, so where I’m off to after that is still TBD!