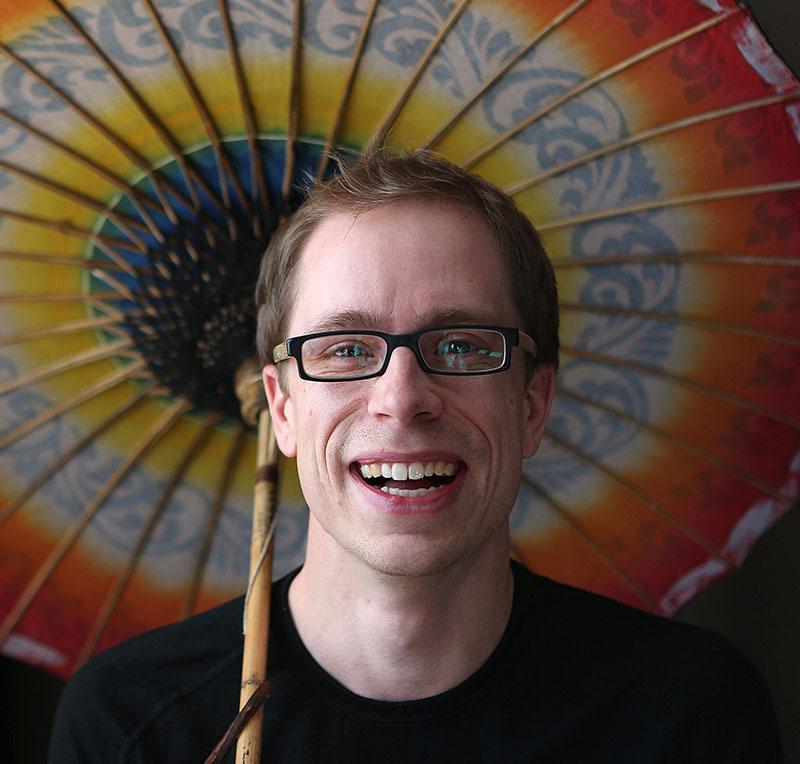 I started my first company (technology services) in 2005, but left it to travel the world for a year in 2009. That one year has turned into nearly 8, and I’ve been spending much of my time mashing up technology, adventure travel and photography around the globe ever since.

These days, much of my focus is on documentary and cultural photography in parts of the world that are changing quickly such as Myanmar and Iran. I also host “Un-Tours to Myanmar” based on my documentary work there as well as freelance photography and storytelling through my company Lightmoves Creative.

Since leaving Canada in 2009, I’ve been circling the globe over and over, usually finding myself back in Canada/USA during the lovely (and reasonable) summer.

Since my first trip to Myanmar in 2011, I’ve typically been spending 4-5 months a year between there and Chiang Mai every year during the cooler “winter” months to work on my documentary “This Myanmar Life.”

For the autumn and spring months, I usually find myself in Europe, the Middle East, Australia or New Zealand.

Longer term stints usually have me renting an apartment short term (1-2 months) in a location. 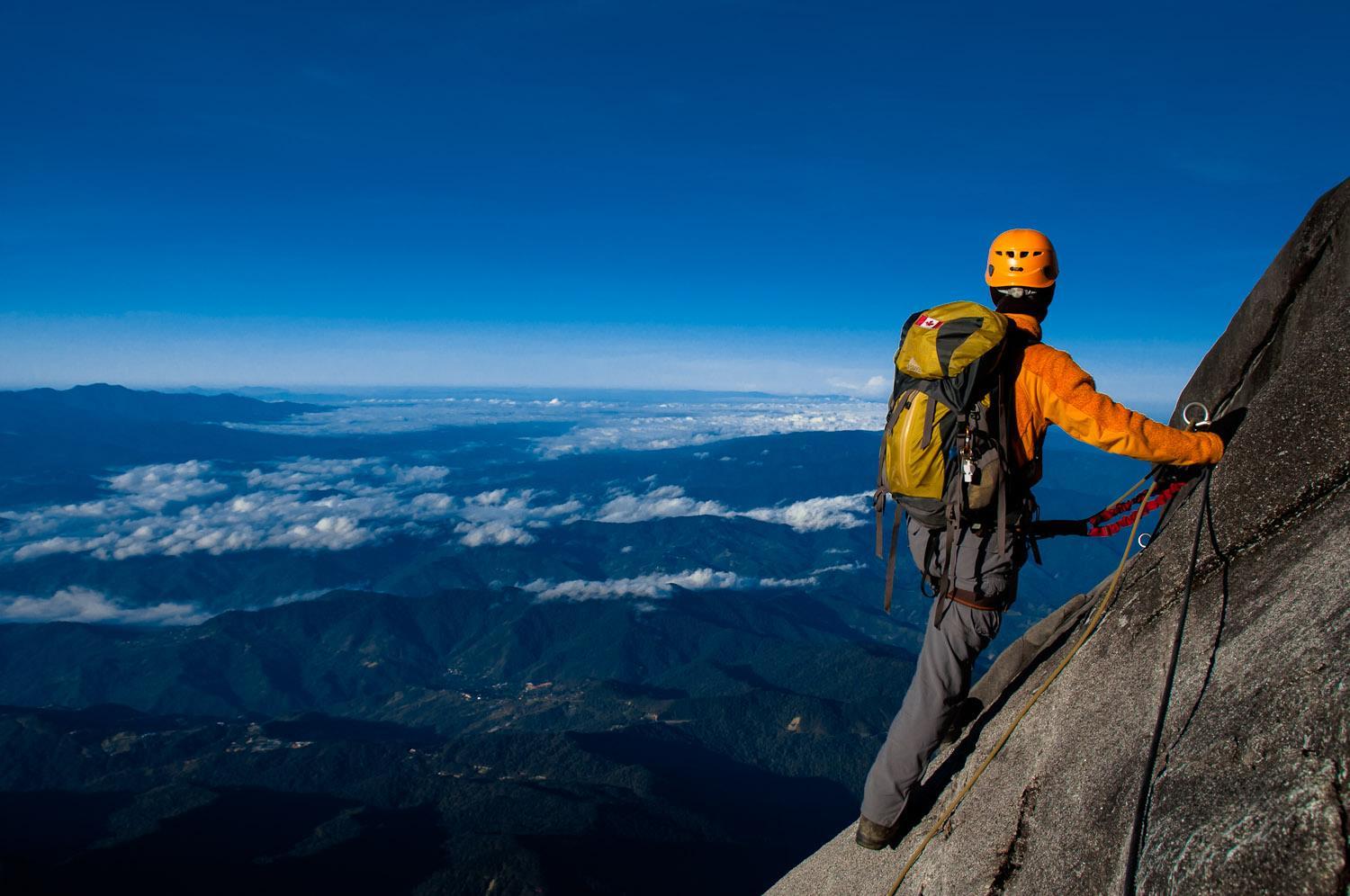 Being able to dive into adventure everyday is my favorite part for sure. There is a freedom in being nomadic that is hard to match, where when you have an opportunity come your way, there is often little to stop you.

For example, it had been a few years since I had been back to Europe, so earlier this spring when a tourism project was postponed to 2018, I booked tickets and decided to go and visit friends in Melbourne, Budapest, and Vienna for a conference before landing in Berlin. There I stayed with a good friend for a few days before subletting another friend’s lovely flat for a month, and went to piano concerts, jazz festivals, and journalism talks while working in the afternoons.

I just don’t see many scenarios where that is as possible when not nomadic.

I’ve found that the toughest part in being nomadic has been in fostering romantic relationships. The nature of this lifestyle where you’re often moving around means that just when things are getting started, one person or the other is often moving to a new location. And that’s on top of finding someone compatible.

In 2015, I launched a website called “Date An Adventurer” to tackle the issue from a different angle. It went viral shortly after launch and led to meeting many incredible women from around the globe. It was a reminder for me that if you put yourself out there, people will rally around you to support. 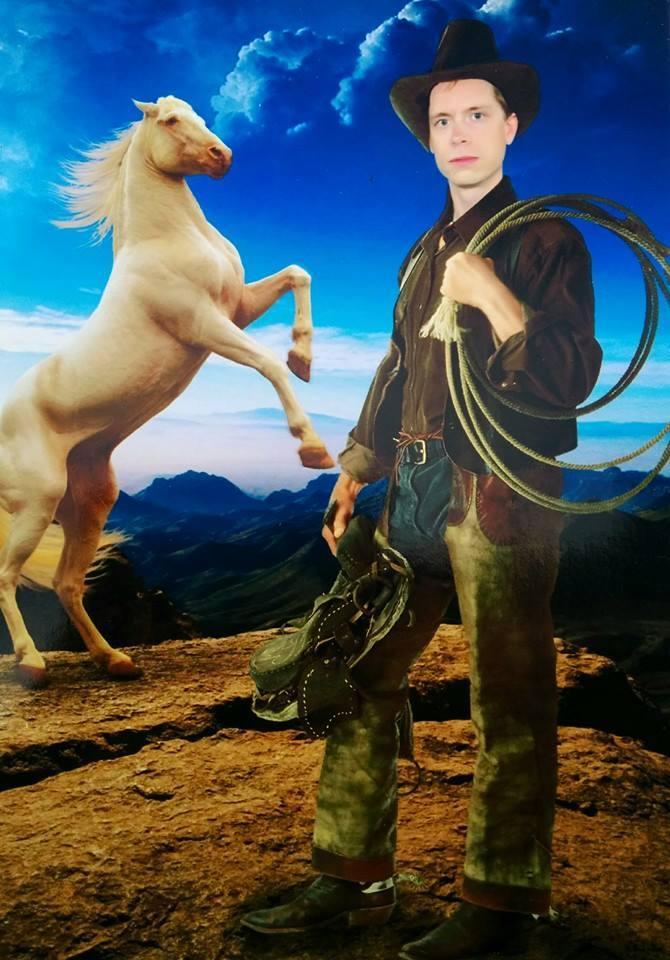 I snuck into Petra one evening as everyone was leaving so I could photograph the pink city at night. My heart was pounding as I had to move around the cliffs without a headlamp so I wouldn’t be spotted. Tripod perched on the sandy cliffs, over the course of an hour, I got the pictures and hid away from view. Walking on the mountain, I ended having dinner with a Bedouin guy who lived in a cave, and then sleeping there under a pile of blankets with a view out the “door” of the stars.

The next day I had to literally run out of the city to make sure I checked out of the hotel in time and caught the bus.

There is a lot more to that (and good pictures to boot). I should write that one up sometime…

I head to Australia in August, back to Iran in September / October, and Myanmar to round out the year. Compared to past years, I’m seeing more structure in my year as Lightmoves Creative and my Un-Tours To Myanmar really take off. 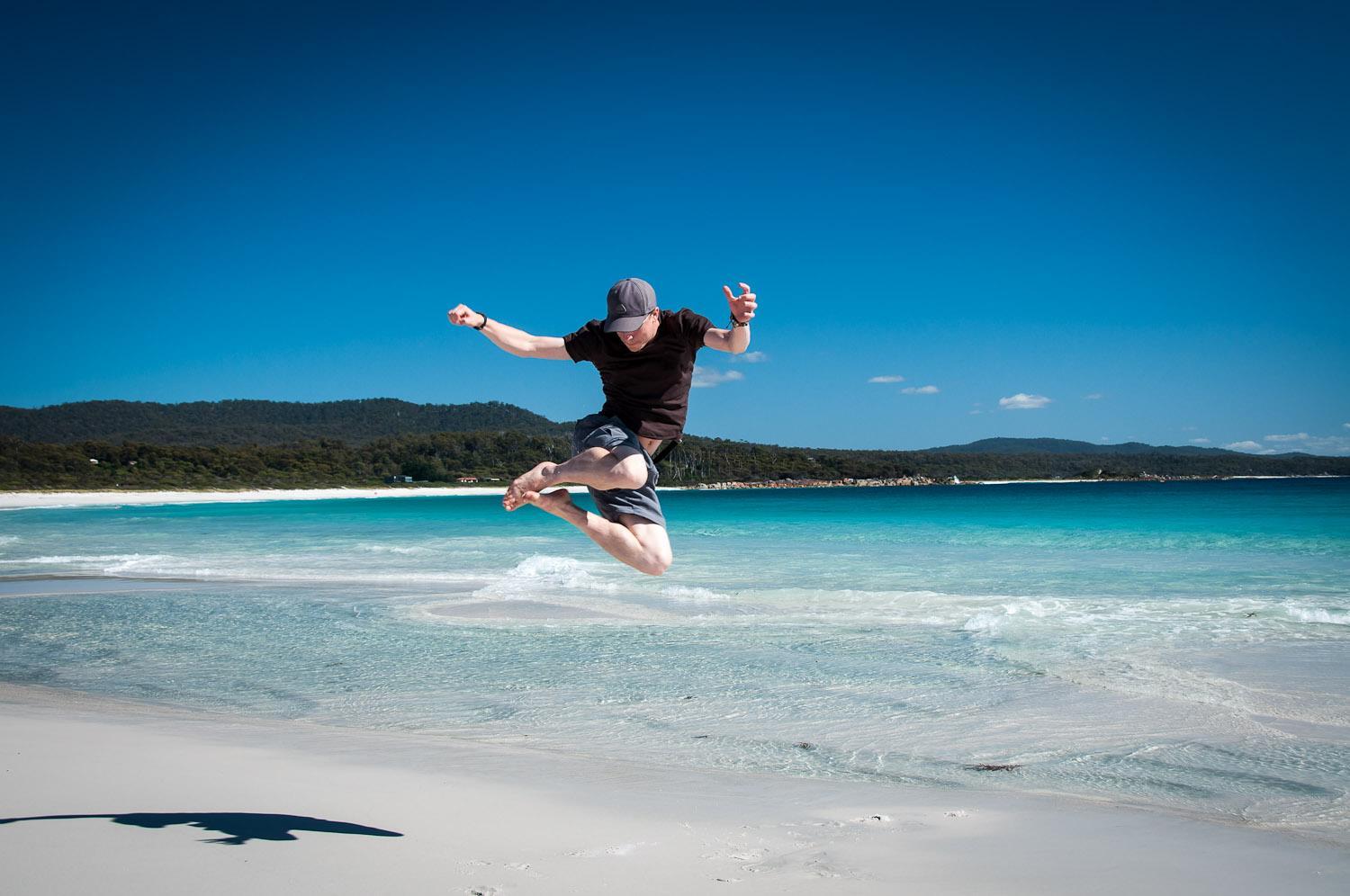