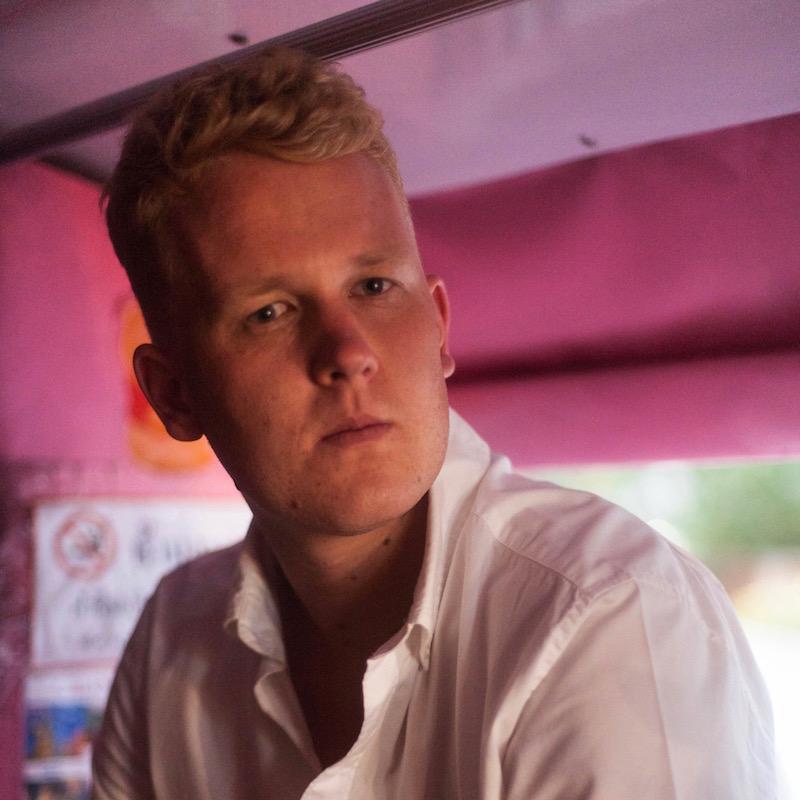 I’m living in an eternal summer. I’ve been traveling since the end of 2014, covering 22 countries over 4 continents over that period of time. I’ve been accommodated on a mix of friends’ couches, shared AirBnB’s, and the occasional night at the Hilton.

Oh the places you’ll see, and the people you meet! Being nomadic is extremely flexible, and to that extent I tailor my travel plans around people I want to hang with in the cities that I’m curious about. A big part of my time being nomadic has been spent with Hacker Paradise, an amazing group of people from around the world who work and play together. I would thoroughly recommend checking them out!

It’s kind of related, but there’s always somewhere else you want to be. Having friends all over the world is great, but traveling to meet different people every week is unsustainable and timezones are hard. It’s also incredibly hard to maintain any type of long term relationship, because of the transient nature of everyone you meet. 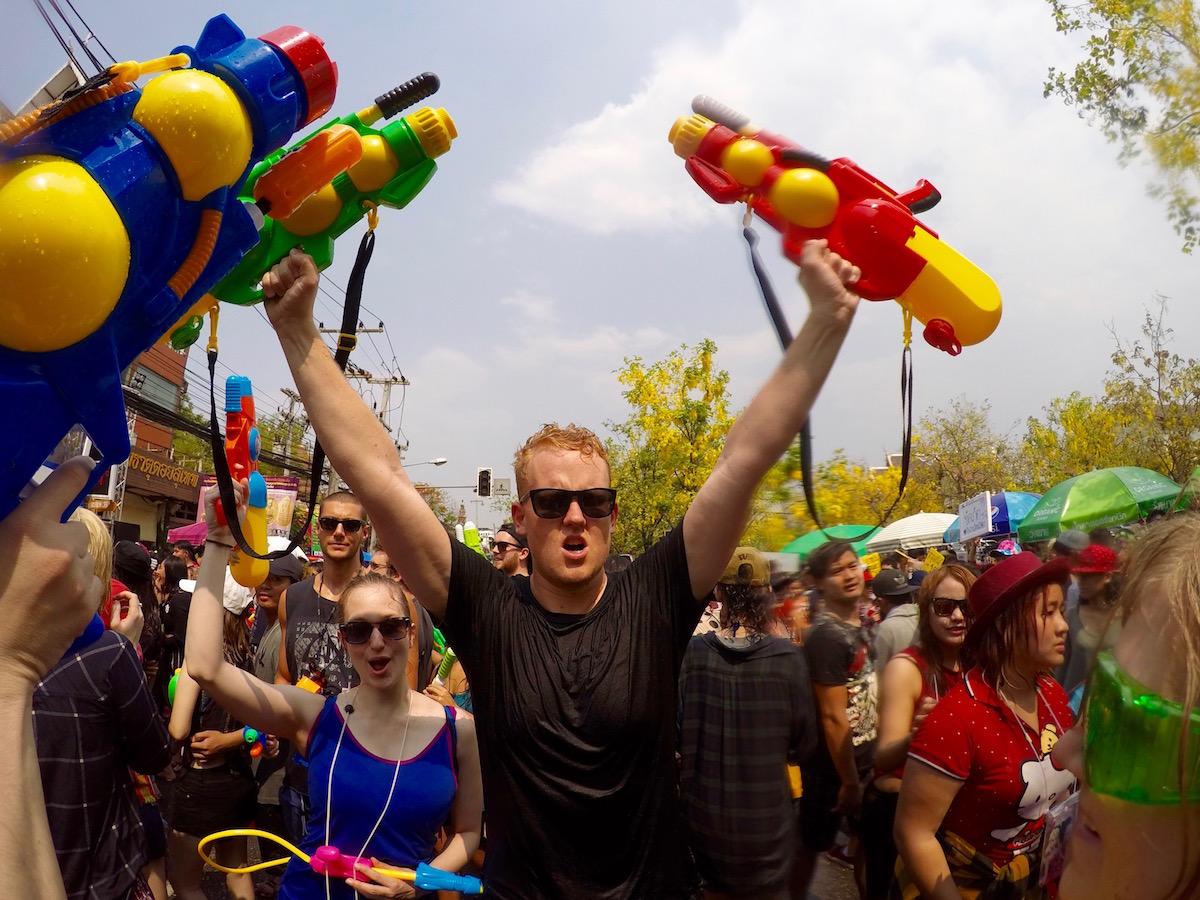 I wasn’t even going to go to begin with, but after some arm twisting from friends, I ditched my original plan to go to Vietnam and headed to the Songkran festival in Chiang Mai, Thailand. This turned out to be one of the best decisions of the trip. Songkran, for those who don’t know, is the festival celebrating Thai New Year. The festival can best be described as a three day long city wide water fight - and I don’t think I’ve had that much fun in a long time! Running down the middle of streets dual wielding knock-off Super Soakers, my fellow comrades and I did our best to make sure everyone was thoroughly saturated. Two things to watch out for though - the people on the back of pick up trucks usually have buckets of freezing ice water, and (obviously) don’t take your electronics outside - as one member of our group found out, it doesn’t end well.

After heading back to New Zealand and Australia for a bit in September I’m settling down in Scottsdale, Arizona for a while. They don’t have winter, so it meets my number one criteria. I’ve even signed a lease - that’s about the most commitment anyone has got out of me for a long, long time.

As I said to my friend the other day, “it’s not permanent, it’s for the foreseeable future.”