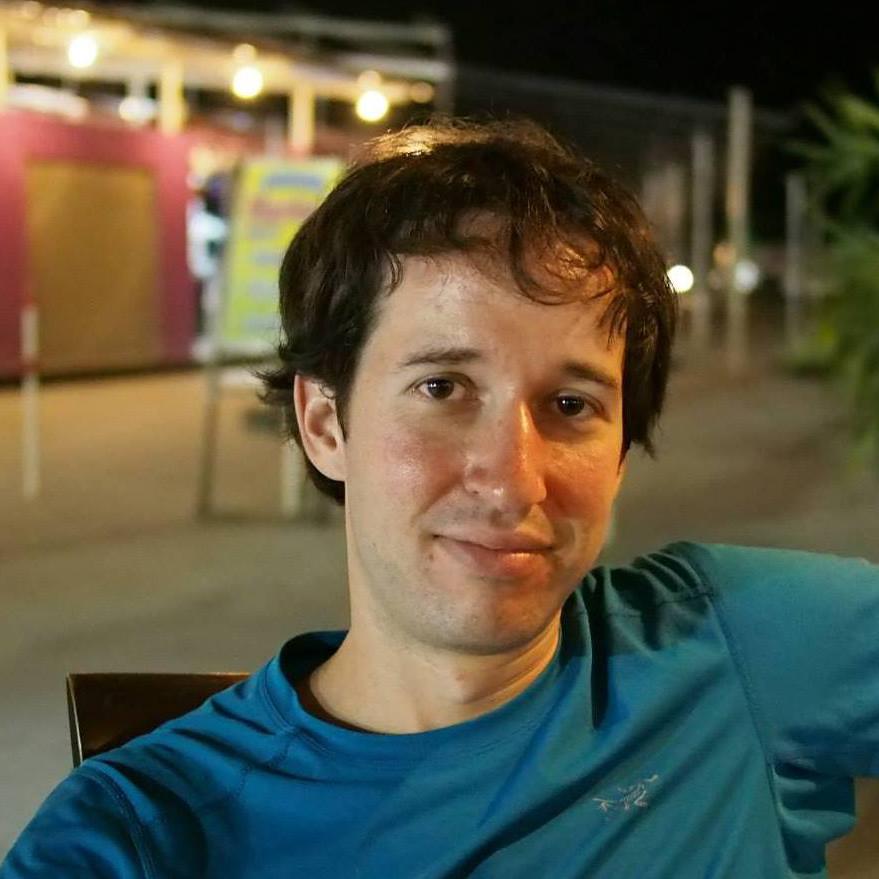 How is what you do nomadic?

My co-founder, Grant Watters, and I work together remotely on Moo.do. He lives in Seattle while I am traveling, usually living in each city for about a month. The time zone difference works well for us because one of us is always awake to handle customer support.

What is your craziest story?

After a morning of working in a waffle cafe in Taipei, I went for a hike up Elephant Mountain. As I got to the top it started raining a little bit, so I ducked into a covered area with some tables overlooking the city. After I snapped a few pictures of the fog rolling through the skyscrapers, I realized the rain wasn’t going to stop for a while, so I tethered my laptop to my phone’s 4G and started doing some work. The rain continued for hours, getting so intense that I was legitimately stuck there until the rain stopped. I ended up working atop that mountain for six hours while surrounded by one of the heaviest downpours I’d ever seen in my life. As darkness fell, some local Taiwanese people in raincoats joined me to take beautiful night shots of the city. That view was totally worth staying up there for so long. 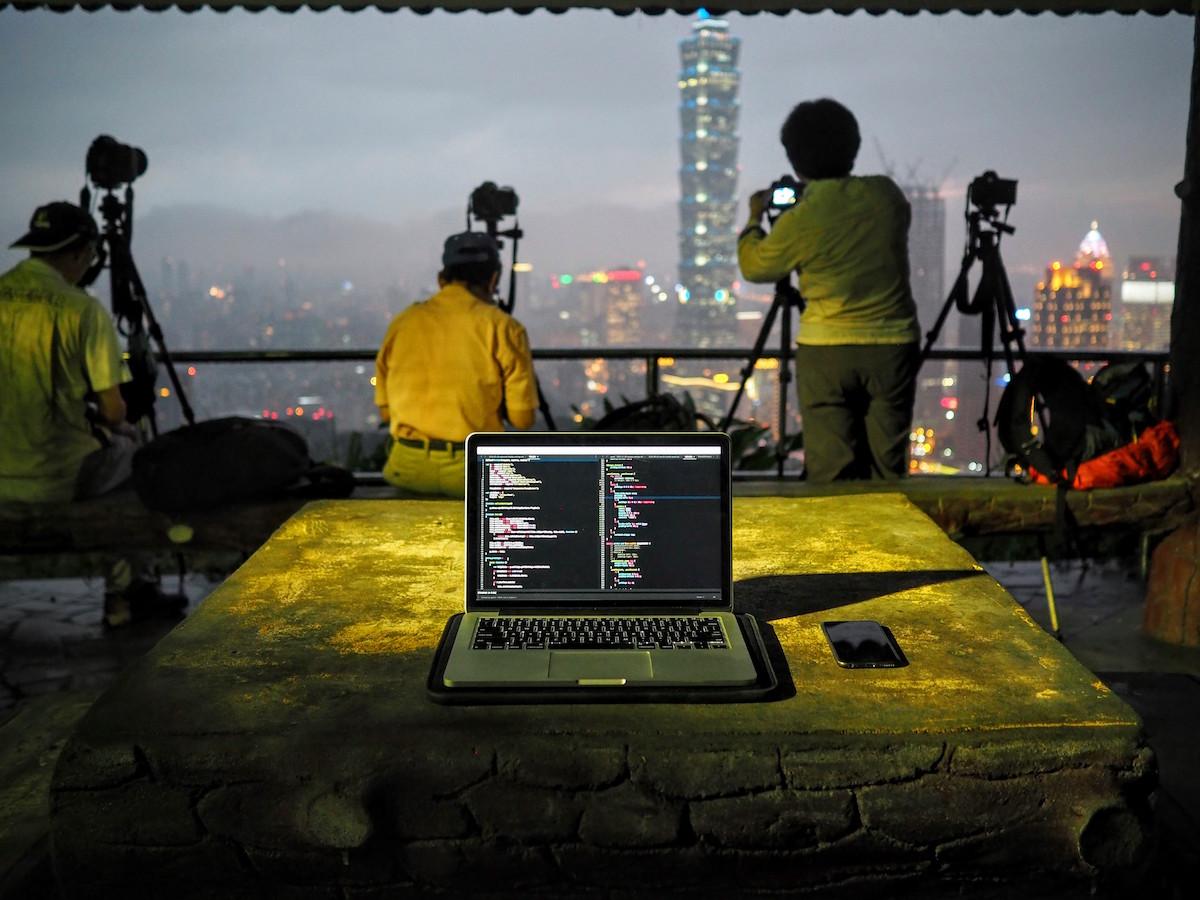 Unfortunately, along with the photographers, the frogs and locusts came out to play. It turns out that after a heavy rainfall in the forest, all of the creatures come out to attack. So as soon as there was a break in the rain, I started what turned out to be a harrowing descent down the mountain. The air was filled with locusts buzzing around me and the ground was covered in frogs munching on dead locusts. On the way down, I accidentally kicked a few dozen frogs and took hundreds of locusts to the face, but I made it. Once I reached the bottom, I took advantage of a break in the rainstorm to photograph some frogs and nearby temples. As the rain picked up again, I looked at the map on my phone for the nearby subway station, but I had apparently taken a wrong turn at some point and was in the middle of nowhere, 30 minutes away from any major roads. I stopped into a 711 and paid three cents for a plastic bag to cover my electronics inside my waterproof backpack (just to be safe), then walked for 30 minutes while the sky rained cats and frogs on me. Once I finally arrived home, soaking wet and covered in bug bites, I took the best shower of my life.