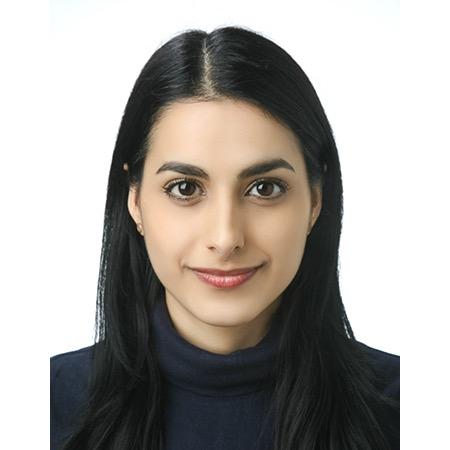 I’m a writer and SEO strategist.

I’m a hobo. I’ve been on the road since October 1, 2014 and the longest I’ve been anywhere was 8 weeks in Chiang Mai last winter. Usually I move monthly but sometimes as fast as every 3 days (I don’t recommend this speed when you have a lot of work to do.)

All the cool people I get to hang out with all the time. I don’t just mean other nomads but also my “normal” friends. The fact someone lives in Singapore or San Francisco or Brazil is no longer an issue. I might not make it to their city all the time but I get to see most of my favorite people every year now because I just add wherever they live to my annual route.

The planning. I am not quite spontaneous enough to show up in a random country without a little bit of advance planning, but when you country hop roughly 10 times a year, that’s a fair amount of planning. One day I’ll have a VA doing all this but for now…. 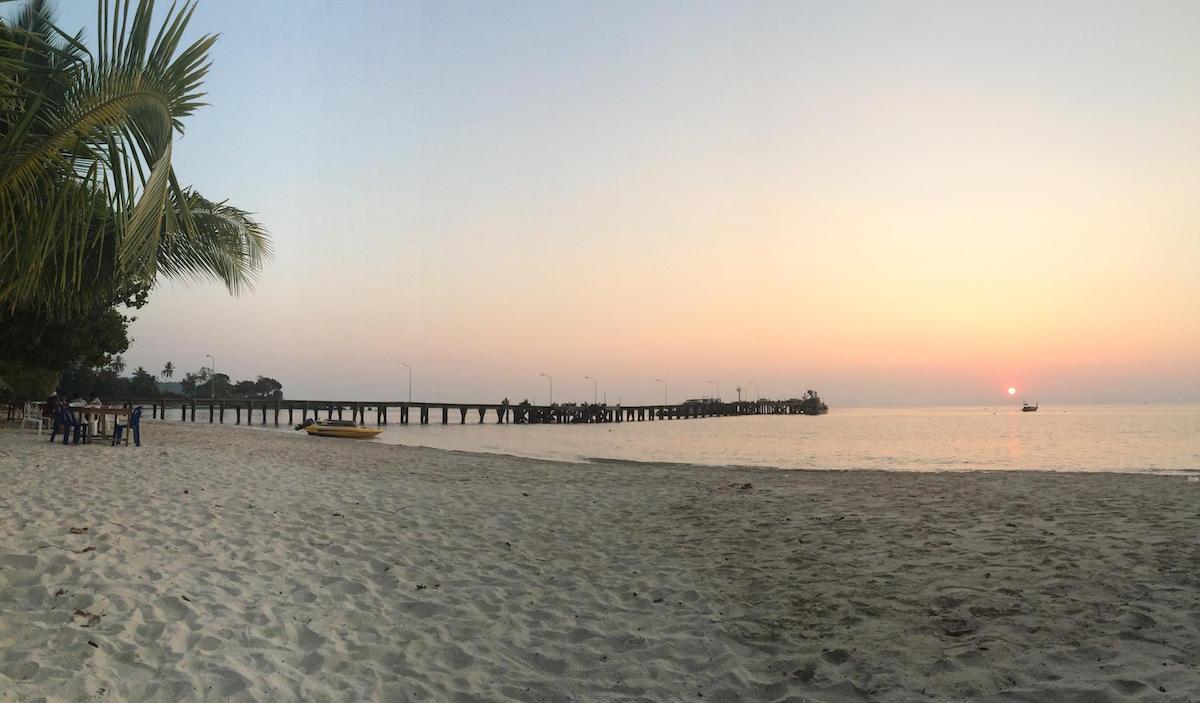 This is not the craziest but it is a previously-untold story.

A couple years ago I was in Laos with my friend who shall remain nameless. I don’t remember if we had forgotten when our flight from Vientiane was or just lost track of the dates or what, but we realized at pretty much the last minute that we needed to get from Vang Vieng to Vientiane in less than 24 hours for our 7 am flight. Flying was ridiculously expensive so we decided to book the overnight bus there. Turns out, the overnight bus was a van with just the two of us and a driver who spoke no English. We reclined the seats, strapped ourselves in and tried to sleep while the driver sped through the hairpin turns on unpaved roads in rural Laos. Neither of us said it until we arrived at the airport (early!) but the entire ride we were trying not to acknowledge the fact the driver could easily have dumped our bodies and run off with our stuff and no one would have ever known what happened to us.

Right now I’m traveling fairly quickly around North America for the next few weeks, visiting friends. Then I’m heading south for the winter, not Florida but Buenos Aires and Costa Rica.